Like many of my fellow Aussie’s, I grew up on Vegemite. A proper Vegemite kid. And even in my adulthood there has pretty much never been a time when there’s not been a jar of it in my fridge.

So why would anyone want to make this healthy homemade Vegemite recipe rather than just buy it?

Well, here are the reasons why I think the original version is not necessarily the healthiest choice:

So I searched a few existing recipes out there and found that none were really hitting the spot for me. And that’s how this recipe came about! 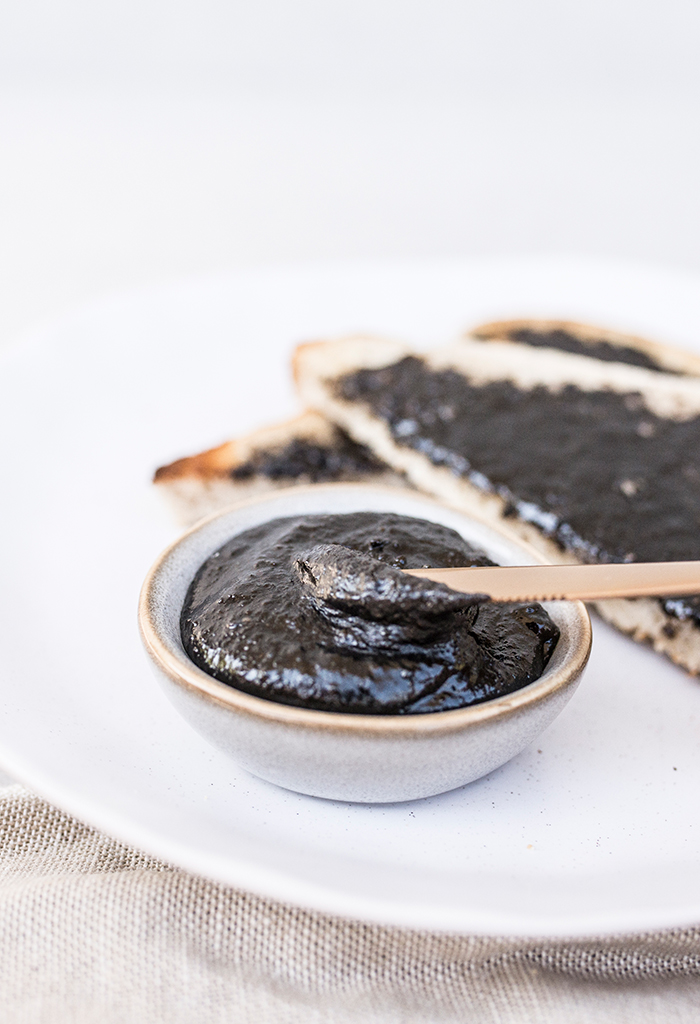 Why Is Homemade Vegemite Better?

Here’s what makes this easy homemade Vegemite alternative so much better than the original:

In this recipe I’m giving you two options: 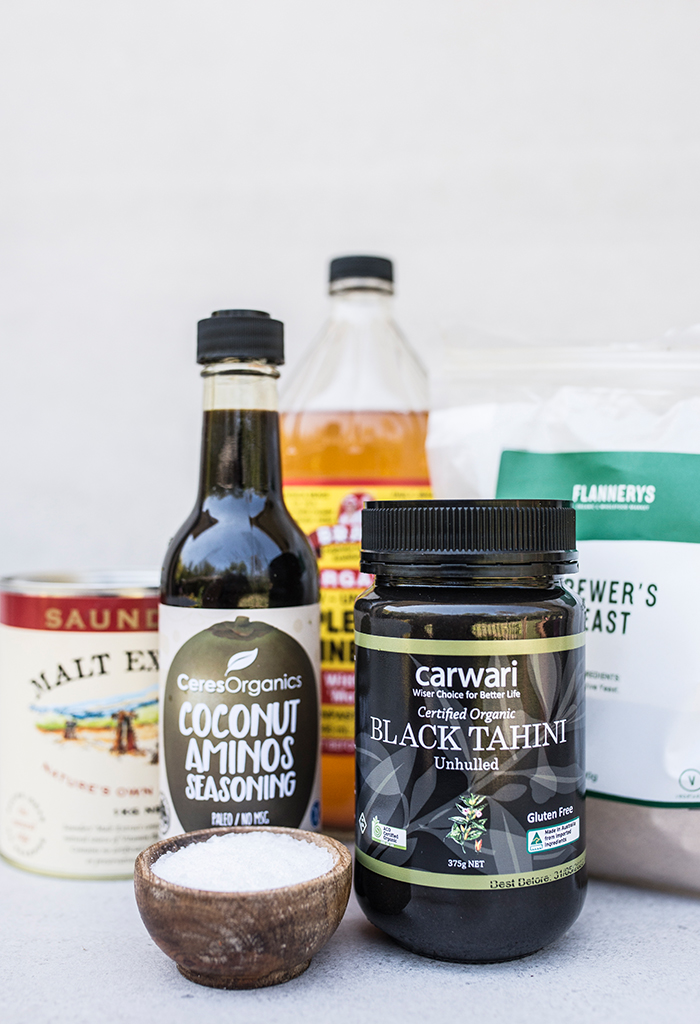 FOR THE ORIGINAL RECIPE:

FOR THE GLUTEN-FREE RECIPE:

Simply swap out the brewers yeast for nutritional yeast and omit the malt extract to make this healthy homemade Vegemite spread gluten free.

Nutritional yeast does have a different flavour – it’s more of a cheesy flavour compared to the bitter flavour of brewers yeast. But it still works well in the recipe.

You can add a tablespoon of maple or agave syrup instead if you want to add the touch of sweetness that the malt extract provides.

How to Make Vegemite at Home

OK, so this is the tricky part… haha, jokes. You simply get all your ingredients, put them in your blender and pulse until smooth! I use a small bullet blender since it’s a fairly small batch.

Start with just 1 teaspoon of salt, however, and see how you like the taste. I prefer mine saltier so its more like the real thing, so I use the full 3 teaspoons. But you may prefer it with less so start slow and you can always add more.

This healthy homemade Vegemite alternative is best served on organic toast with a smear of vegan butter if you like to keep things simple. OR, even better is served alongside a smear of avocado and/or this homemade vegan cream cheese… so delicious! 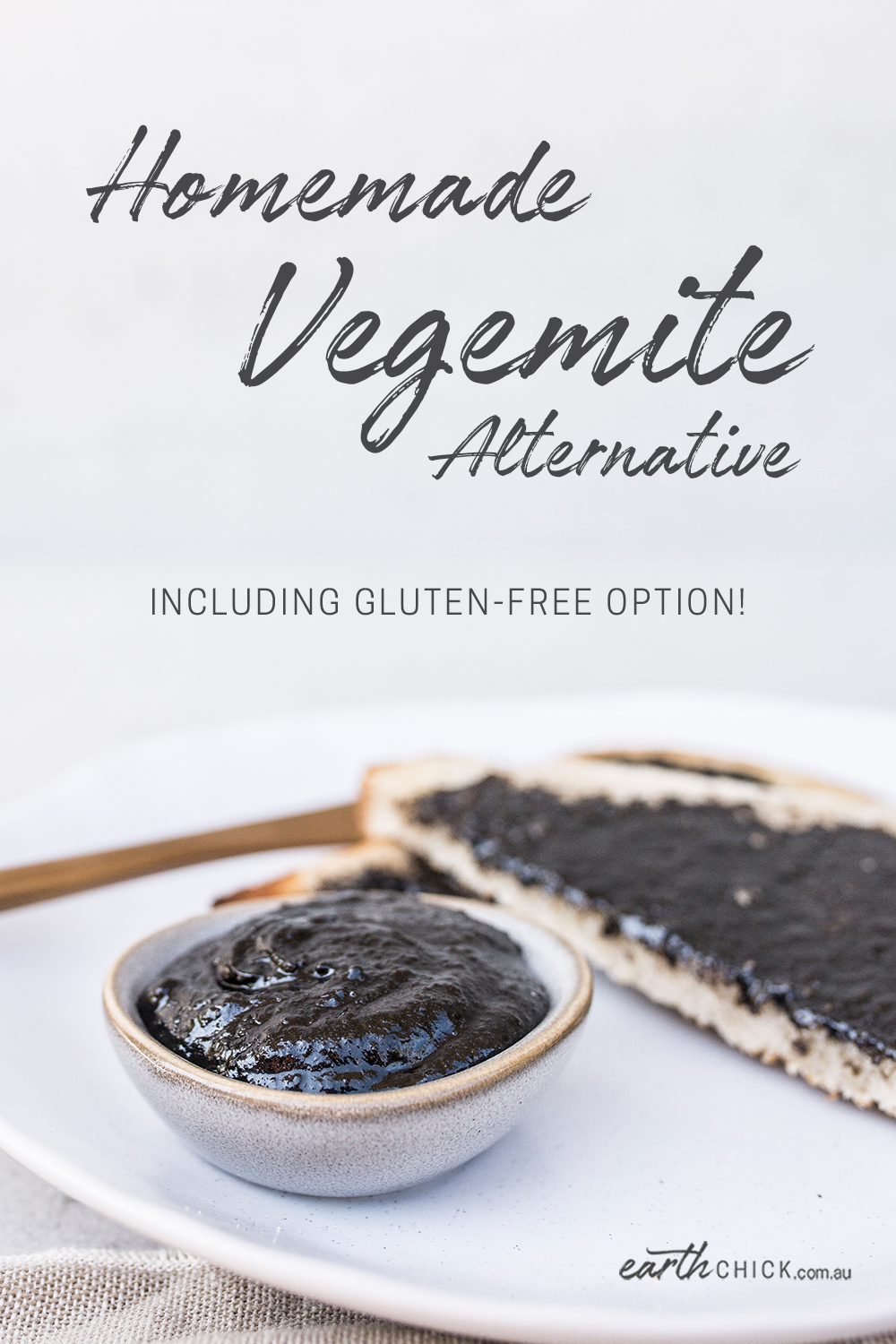 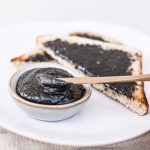