A number of different countries around the world celebrate some kind of Thanksgiving day, but no-one really does it like North America does. It’s a big deal, and of all the American holidays, it’s one that I wished we embraced more fully here in Australia. A day dedicated to something we could all use a little more of – gratitude.

Interestingly, Thanksgiving first came about as a day to be thankful for the fruits of the harvest. In the US it is now unofficially known as ‘Turkey Day.’ Why? Well in 2015, 45 million turkeys were consumed in just one day on Thanksgiving, that’s why. I know, I was shocked too. To get that number of turkeys into supermarkets for just one day, there has to be factory farming at it’s most efficient. Which means cruelty. MASS cruelty. Read this to learn about what goes down in the turkey farming industry.

Wherever you are in the world, why not get back to the roots of it all and celebrate the fruits of the harvest? We have more fresh and delicious plant foods available to us than ever before and most of us don’t even have to do the harvesting! Now that’s something to be truly thankful for.

Here are my top 10 most delicious classic Thanksgiving recipes from around the web that are totally plant-based. No turkey? No problem!

Not gonna lie, there’s a bit of work in this one but your efforts will be rewarded with a great-tasting and unique centrepiece dish. Added bonus is the warm fuzzies you’ll get from knowing no turkeys were harmed in the making of it! Although dubbed as a vegetarian recipe, this one by The Spruce Eats is definitely vegan as long as you make sure the poultry seasoning has no animal products. 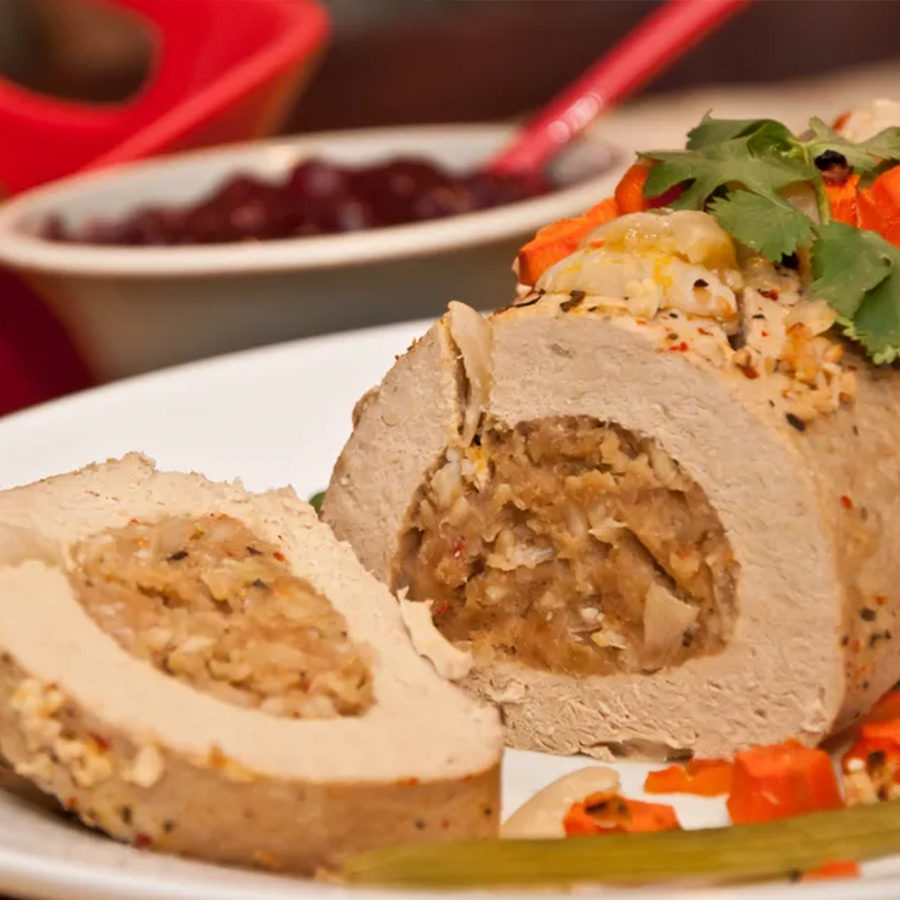 This is essential for drizzling on the centrepiece dish and sides such as roast veggies or mashed potatoes. This one is by Connoisseurus Veg and mimics the taste of real turkey gravy. Delish. 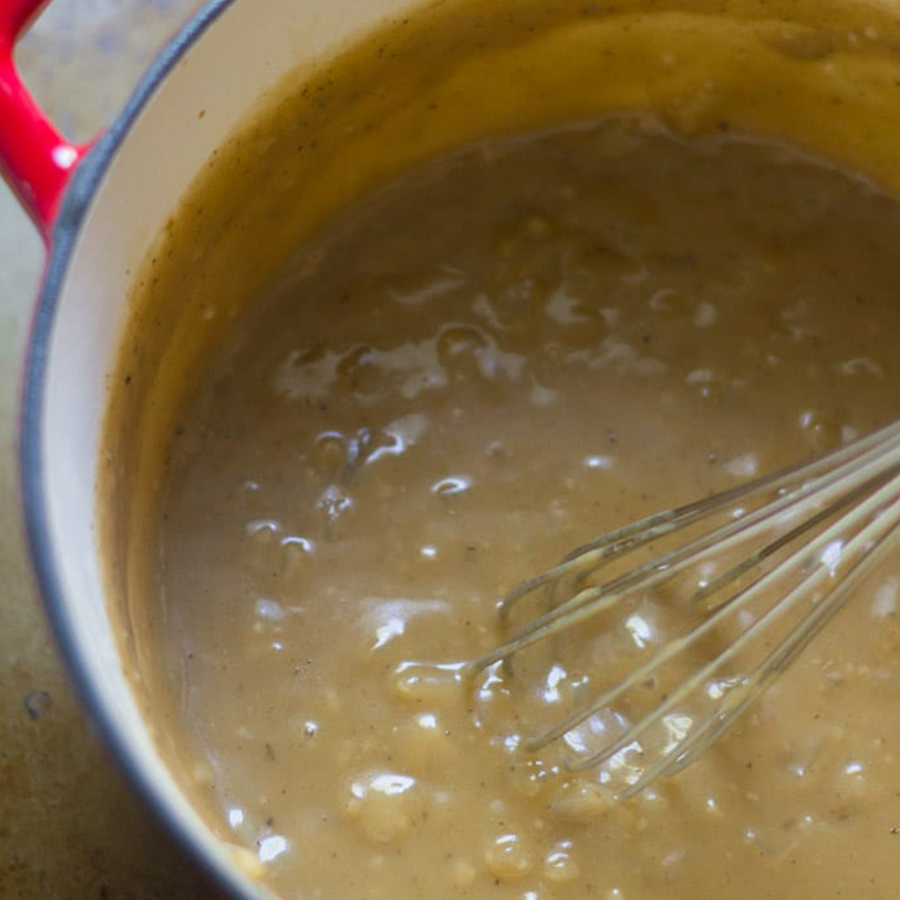 One word: YUM. This dish is healthy, heartwarming and perfect for sharing. I love this one by The Minimalist Baker. ♥ 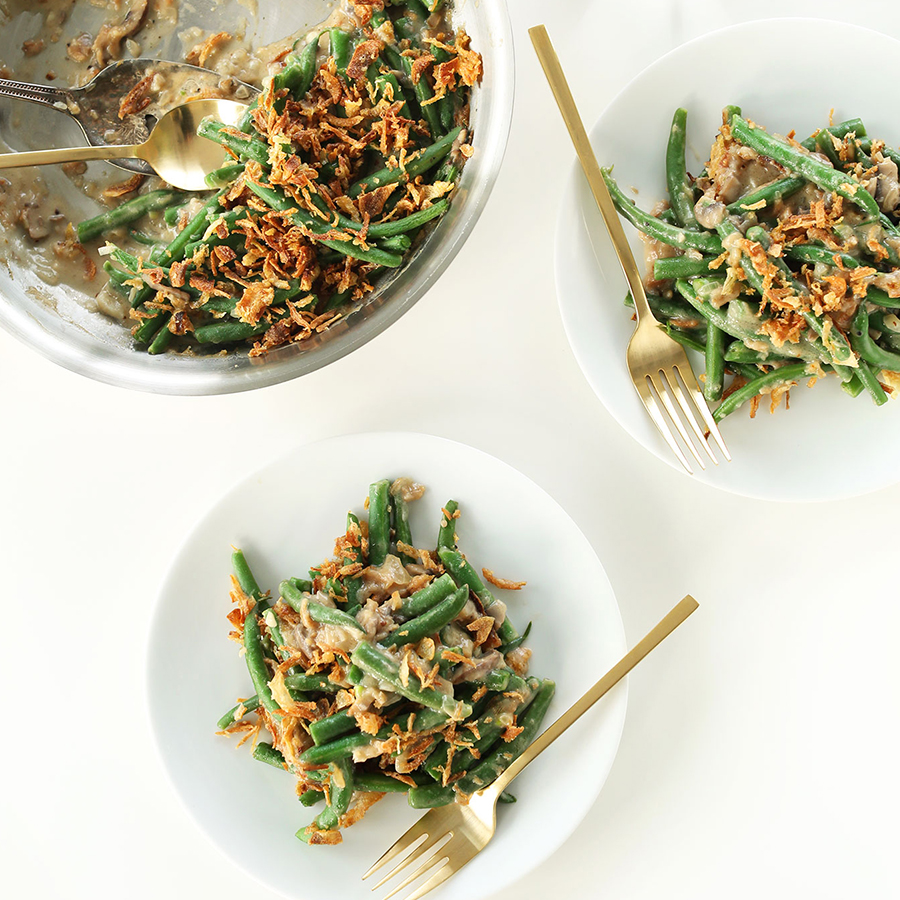 Classic stuffing is not too far from being plant-based anyway, so it’s pretty simple to veganise. This is a mean recipe by Serious Eats that will gratify even the most seasoned stuffing connoisseur. I suggest using this as the stuffing for the tofu ‘turkey’ recipe above. 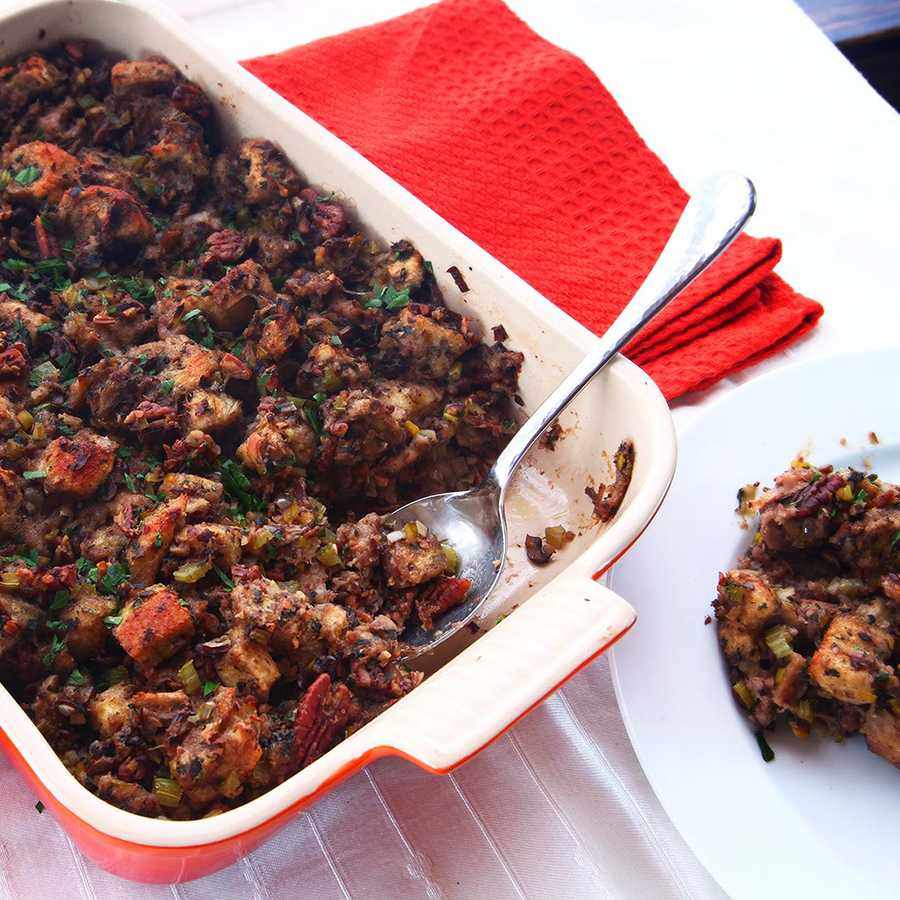 This North American classic is a fundamental Thanksgiving dish. Sweet, nutritious and so so easy! Here’s a great one from Hummusapien. 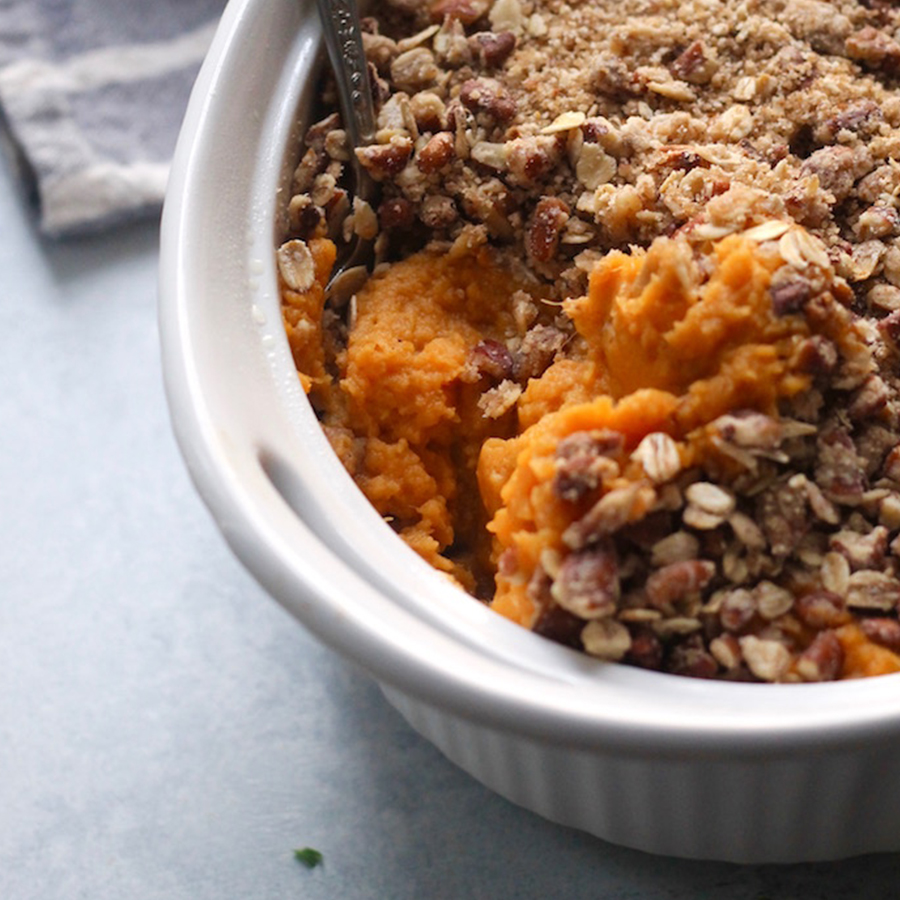 For many, it’s hard to fathom doing mashed potatoes without butter and cream. But trust me people, you won’t know the difference! Especially with this creamy, garlic infused recipe by Loving It Vegan. 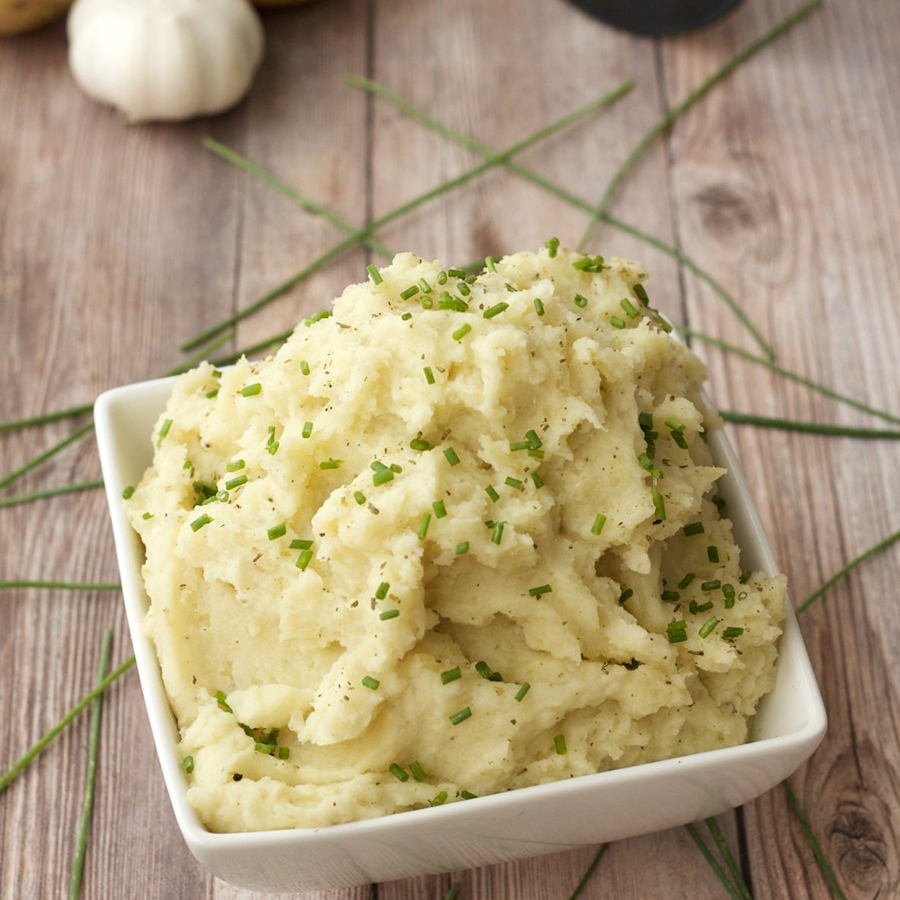 Brussels sprouts are a must-have side dish for any Thanksgiving meal, but they don’t have to be plain and boring. Make them fun with this awesome recipe by My Darling Vegan. 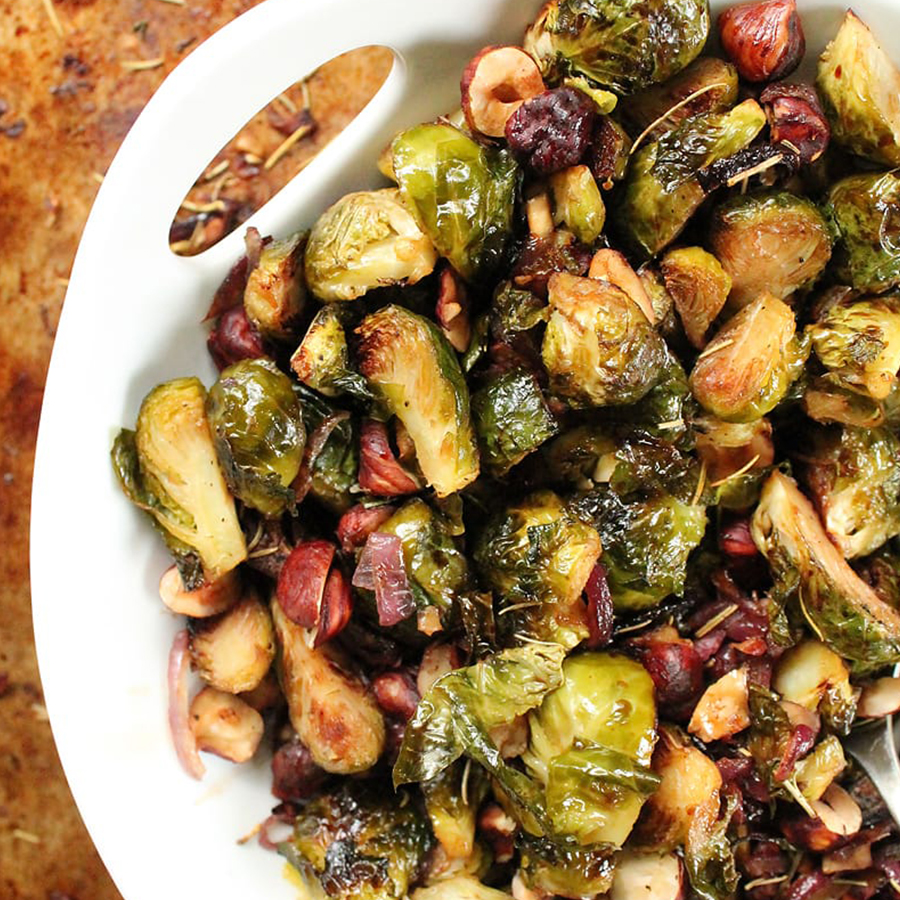 If the tofu ‘turkey’ is too much effort for your liking, this one by Delish is a super easy alternative for a centrepiece dish for the table. Or why not do both?! 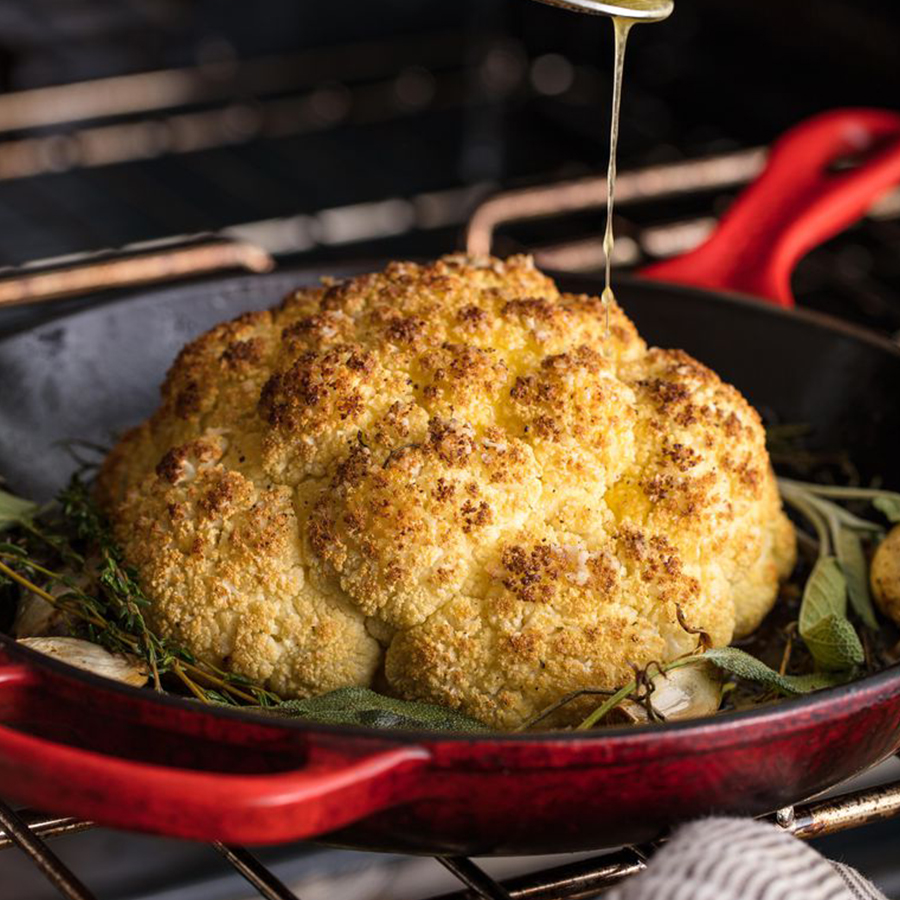 A staple for any Thanksgiving celebration, even if you live in a warm climate as it can be served warm or cold. This one by Vegan Richa uses mostly wholefood ingredients and is so satisfying. It also calls for fresh pureed pumpkin as opposed to the stuff you buy in a can, which can be tricky to get in some countries outside North America and is nowhere near as healthy. 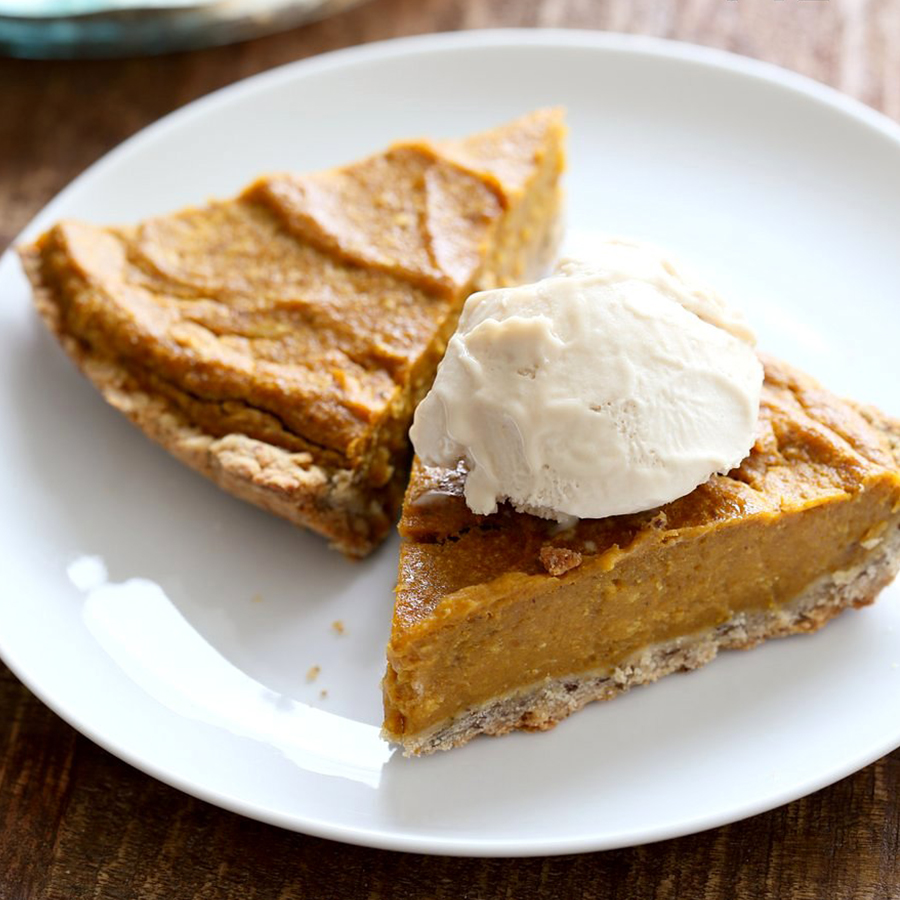 This one is a lot of fun. Who wouldn’t want to eat a purple coloured pie? Not only is it nutritious, totally plant-based and upper-chakra cleansing, but it’s also paleo and gluten-free! Recipe by The Endless Meal. 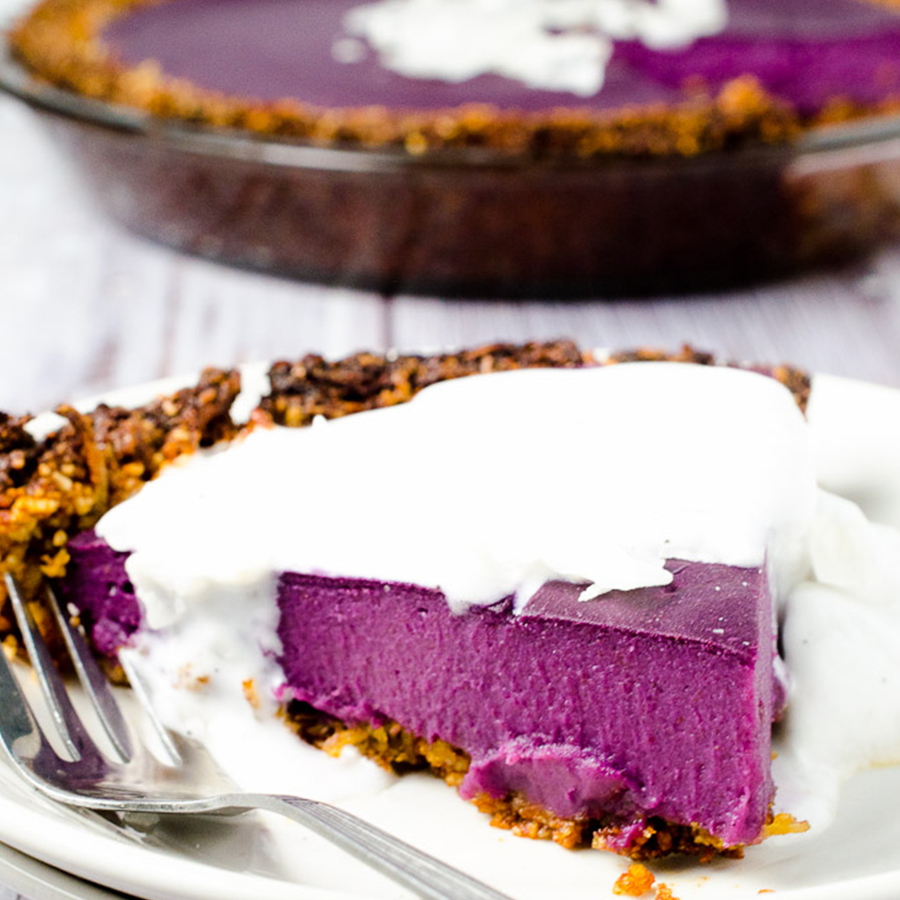